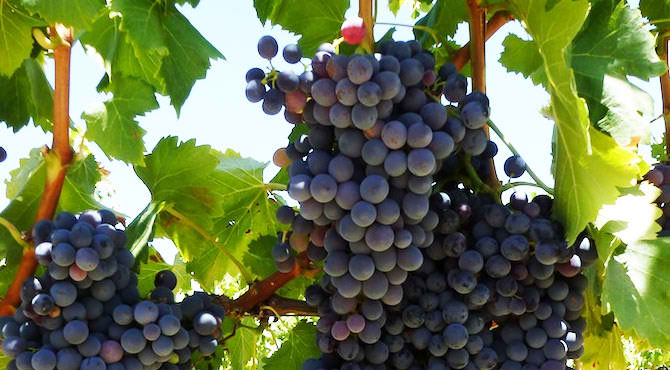 Pinotage is South Africa’s very own grape variety. It was developed locally in 1926 and is an indigenous crossing of Pinot Noir and Cinsault that is rarely found in quantity in any other wine-producing country. Pinotage often gets blended with Syrah and are denser and savory with higher alcohol content than Pinot Noir. Pinotage offers juicy raspberry to blueberry fruit flavors with spiced chocolate and tobacco. It is often referred to as possessing a “sweetish acetone” flavor.

Cabernet Sauvignon is one of the world’s most widely recognized red wine grape varieties. It is often blended with Cabernet Franc and Merlot and its flavor is reminiscent of blackcurrants or cedarwood. The classic profile of Cabernet Sauvignon tends to be full-bodied wines with high tannins and noticeable acidity that contributes to the wine’s aging potential. It is also noteworthy to mention that one of the most noted traits of Cabernet Sauvignon is its affinity for oak, either during fermentation or in barrel aging.

Merlot is a dark blue colored wine grape variety that is used as both a blending grape and for varietal wines. It is fragrant and usually softer than Cabernet Sauvignon but it takes second place to Cabernet Sauvignon in most premium red wine blends. Its softness and “fleshiness”, combined with its earlier ripening, makes Merlot a popular grape for blending with the sterner, later-ripening Cabernet Sauvignon

Syrah is also known as Shiraz. It makes a soft and rich wine often characterized by smoky and chocolaty aromas. It is consistently full-bodied with softer tannin, jammier fruit and spice notes of licorice, anise and earthy leather. Syrah grows throughout South Africa and has a wide range of styles because the style and flavor profile of wines made from Syrah is influenced by the climate where the grapes are grown. 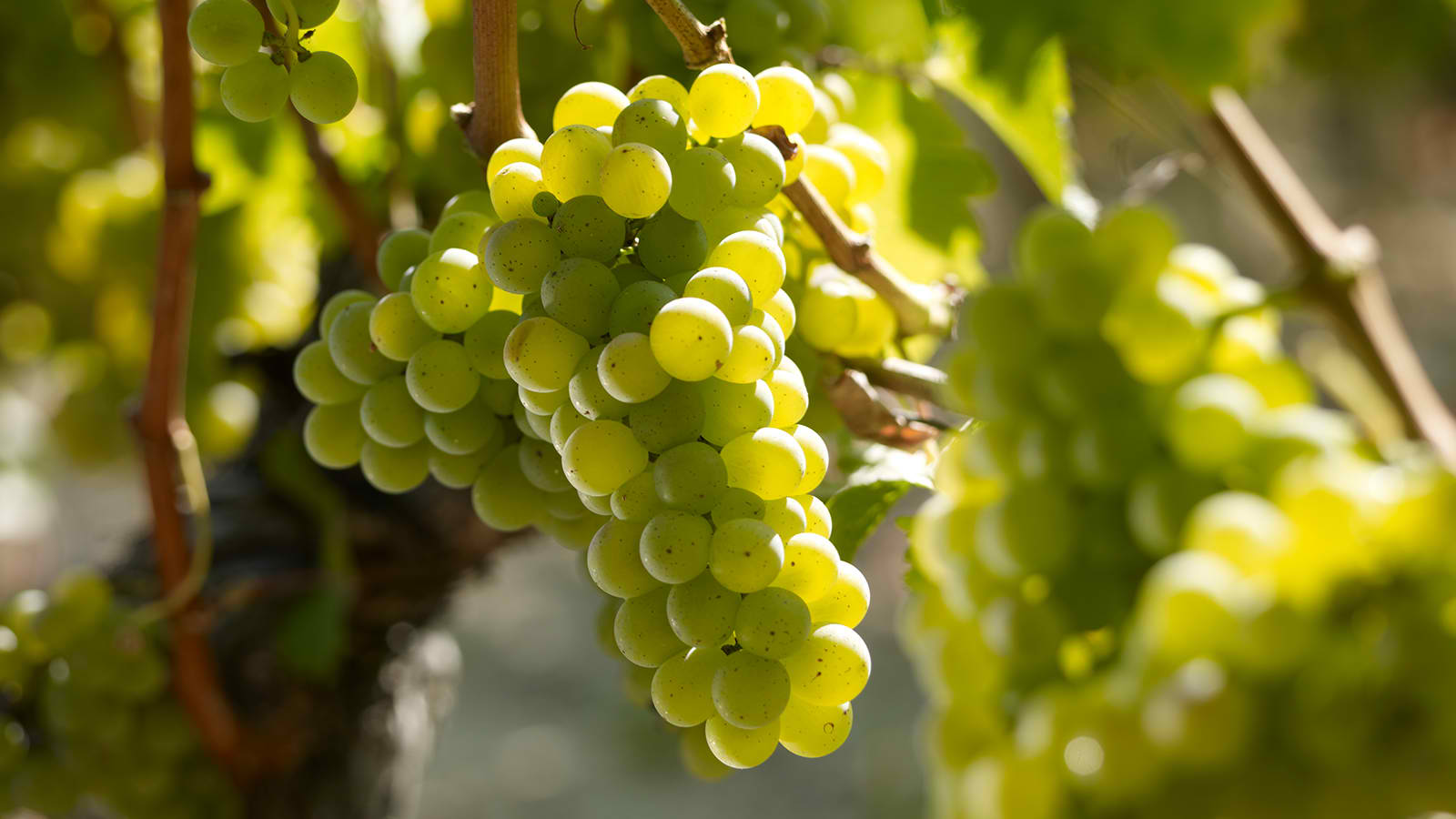